Miami is heavily influenced by Hispanic culture, namely Cuban. As of late a toxic algae has unfortunately tainted the water making it green and foul-smelling and many of the curious and active fish and manatees are gone as well as the infamous beaches being no longer safe to visit for the time-being.

Wynwood Walls: Overrun by hipsters and tourists during the summer, Wynwood Walls is the center piece of the art district, Wynwood, that was generally avoided before the art scene’s revival. Now breweries, eateries, galleries and street art are spread out all over with the most known being the Wynwood Walls. Essentially it’s the mecca of street art in Miami and you’ll often find visitors posing with the many pieces for photos. 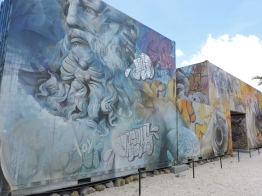 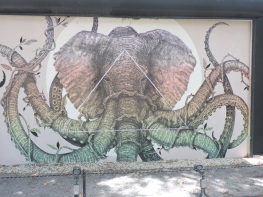 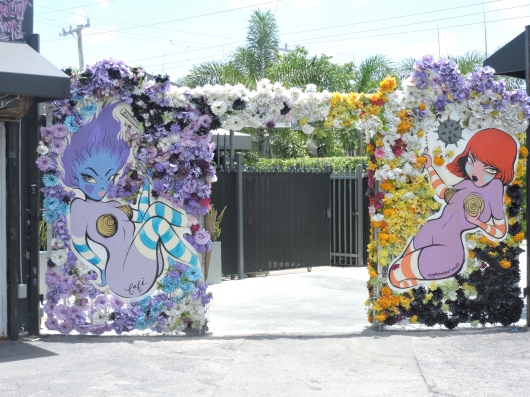 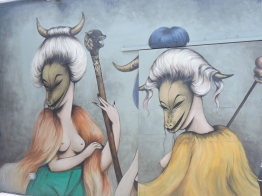 Bayside Market Place: Bayside is essentially the Port of Miami, boasting a Hard Rock, boat tours, and plenty of Cuban and seafood eateries as well as a myriad of shops making it tourists galore and even locals essentially explain it as an outdoor mall by the water. 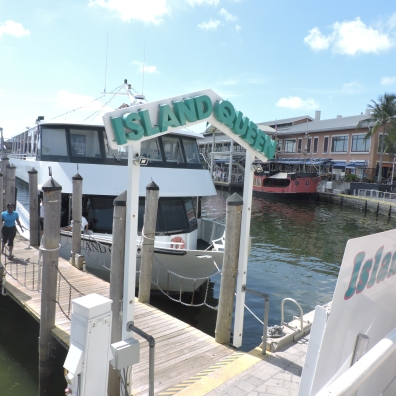 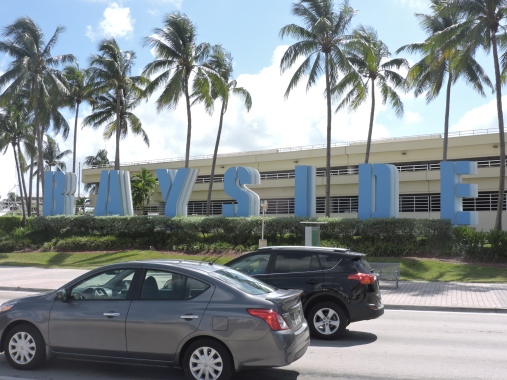 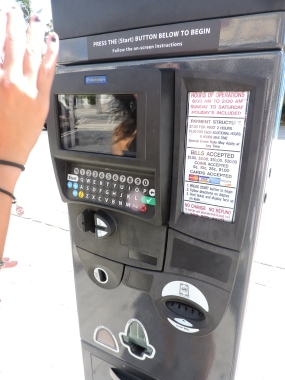 Traffic: Driving in Miami is easily one of the greatest pains of visiting. Some useful apps that are available here are Ubereats and Uberpool. Ubereats is best explained as if you’re in a bar or any business that doesn’t serve food and want a meal delivered to you during rush hour from a McDonalds to a steakhouse Ubereats will be your delivery man. Uberpool is when you wish to reserve 1-2 seats in an Uber and the other 1-2 seats are up for grabs by other app users who are en route in order to split up the total cost of the drive.

Areas to Avoid: The city of Opa-Locka is a place to be wary of when traveling to Miami, while Miami-Dade county neighborhoods such as Glenwood Heights, Gladeview, Liberty Square and Brickell should be indefinitely avoided especially during the night. Many of these neighborhoods are adjacent to attraction-bearing areas in Miami such as Wynwood and Little Havana. Therefore, it is best to know always where you’re going in order to avoid potential danger.

Don’t walk around by yourself at night. If driving know where you’re going, park in well-lit public areas, and have a full tank of gas prior. My motto when traveling in potentially unsafe cities and when encountering imposing figures is, “If you’re looking for trouble, you’re going to find it.”

Boxelder Craft Beer: Imagine a beer store with a draft tasting room and make sure to drop by for happy hour! 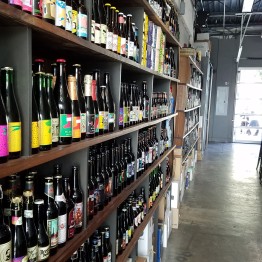 Freedom Tower: Now a contemporary art museum, Freedom Tower has a rich history and is an iconic symbol as a turning point for the lives of Cuban refugees who fled from Fidel Castro. 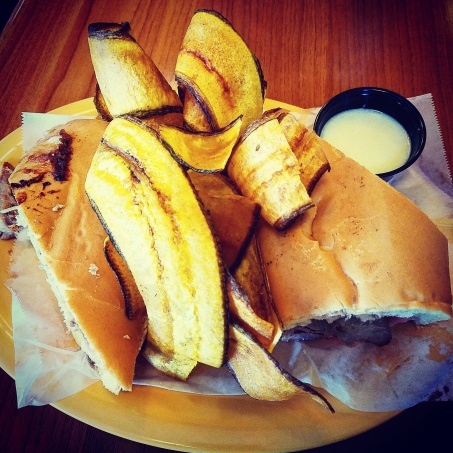 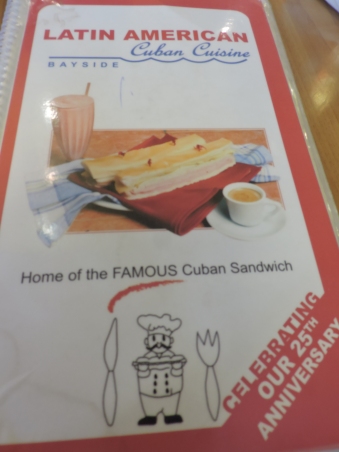 Pride & Joy BBQ: Get the ribs and create your own old fashioned! 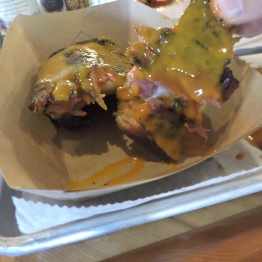 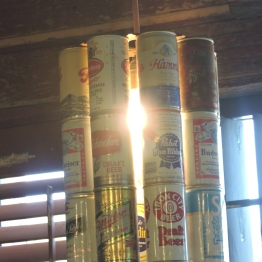 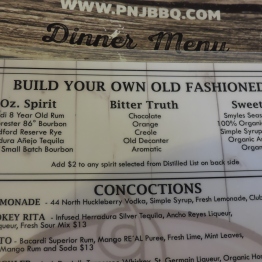