I’m okay with admitting I thought Paris would be the most overrated and overpriced trip I ever took. All I heard about Paris was how rude Parisians are and how expensive it is to visit. However, I did a few things different to have easily the best experience during my eurotrip out of the four countries I visited.

-I learned about a dozen phrases in French such as, “Hello, may I please have one?” and “Excuse me mam, do you speak English?” through this site. Smiling, attempting a French accent, and learning the simplest of phrases such as “please” and “thank you” went a long way for me. Despite Parisian’s reputation for being rude I, as an American, never had an issue and at worst got an eye-roll while attempting to make a reservation for a train to Brussels.

-I went during the winter which was a double edged sword as I visited the week of Christmas so the lines were slower compared to summer but I would not consider this time the off-season by any means.

-I seldom ate out at cafes. I would eat at markets or food stalls for under 10 euro for a full meal as opposed to a cafe where a small appetizer alone would cost the same. When I did eat out I always got the lunch or dinner special or the happy hour drinks.

-Despite the stereotype that came from the film Hostel, hostels are a much cheaper and generally safer alternative to hotels. I spent $15-20 a night for 4 nights at St. Christopher Canal which came with free WiFi and breakfast as well as a convenient bar and restaurant on the first floor. 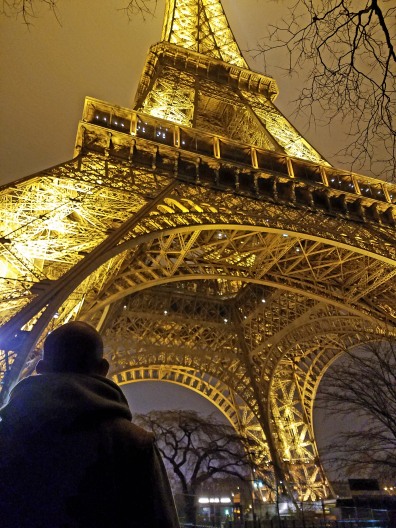 2. The Louvre: I arrived at the Louvre in the first thirty minutes of it opening and just strolled right in with no wait at all to my everlasting excitement. However, five hours or so later I had seen maybe half of its entirety and it become more work than fun trying to see all of the exhibits. Trying to see the entire Louvre in one trip will either take the entire day or will have to be split up in more than one trip and because of that my advice is to prioritize the exhibits you want to see the most such as the Mona Lisa and go from there. It’s possible to visit multiple times without extra charge with the Paris Pass so that is also recommended. 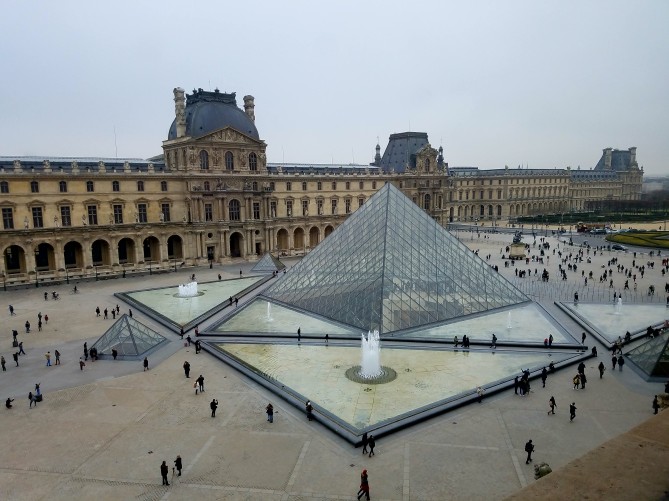 3. Paris Catacombs: Because of the close proximity of the tunnels the catacombs always have a line out of the door and potentially wrapping around the block, therefore it is best to come early or be prepared to wait. Visitors aren’t allowed to record, photograph, or touch the myriad of bones and graves. This was unbeknownst to me but I still would’ve done it anyways because temptation gets me every time. 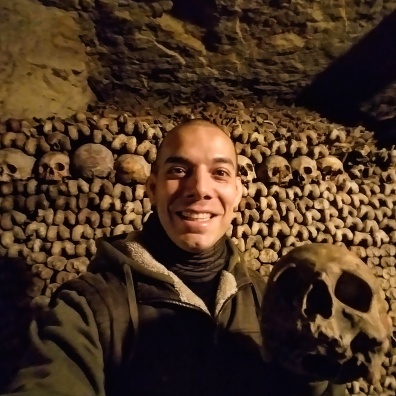 4. Montparnasse Tower: The tallest observation deck offering a full panoramic view in Paris. My stand is don’t waste your money going to the top of other Paris attractions such as the Eiffel Tower or Notre Dame because the fees will add up paying to see so many viewpoints. Go tall or go home! 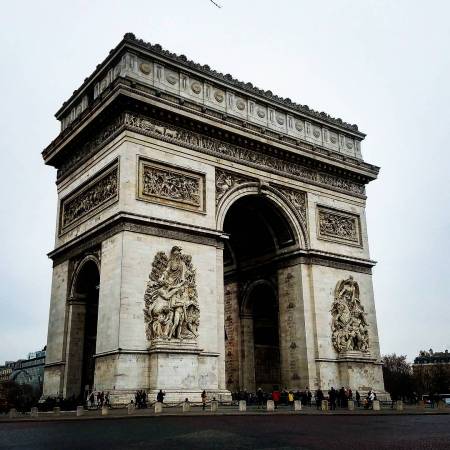 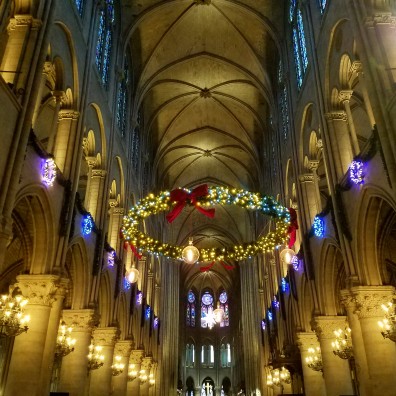 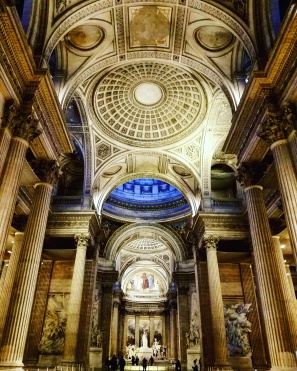 9. Roll your own cigarette: Everyone in Paris rolls their own cigarettes. They buy their own paper, filters, and tobacco which is considered a cheaper and higher quality method of smoking. I needed some practice to say the least but it was a cool thing to try.

10. Eat at the local markets: The markets in Paris have a variety of fresh and local food where you will save far more money and get more food as opposed to eating at expensive cafes. Indefinitely try the macaroons and log cakes.

11. Refuse to pay to use the toilet: Free public bathrooms in the street are common as well as fee enforced restrooms in places like cafes and train stations that often do not have a toilet seat and require a fee of 50 cents to a euro depending on where you go. Some work on the honor system that you will leave the fee in the donation box while others are enforced by a bathroom tenant. Definitely something I’ve never seen in America. 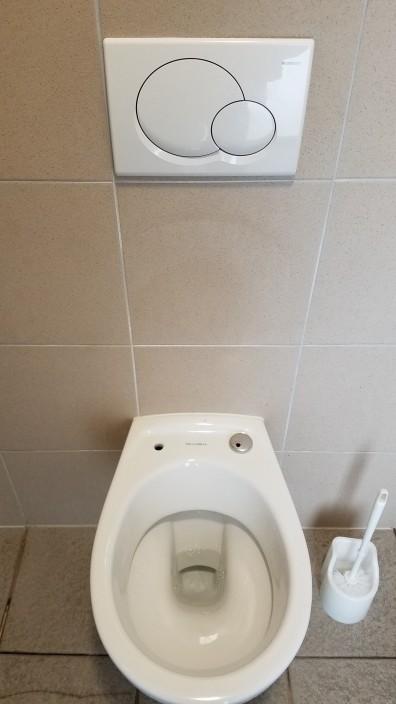 12. Walk and get lost: I’m a firm believer in being safe so I’m constantly checking my pockets, watching my drinks, and know not to stay out too late especially in an unfamiliar place. However, learning the city and finding hidden gems is always best done by taking a stroll. I do download a phone app called MAPS.ME where you can download offline maps of any city just in case you forget your way back.