What brought me to Berlin? Quite frankly I found a cheap one-way ticket for $250 flying overnight from my home in Orlando, Florida. I had heard the reviews about Norwegian Air being a sketchy budget airline but have to admit it was the best flight I’ve had in a long time. I had the whole row to myself and watched movies the entire flight. The only gimmick is that everything costs something while flying Norwegian from baggage to meals to even headphones. However if you plan accordingly and bring your own meal and headphones like myself you won’t have much to complain about. Berlin, on the other hand, was simply an “it” city I had no reason not to visit on my way to Prague, Czech Republic to undergo my TEFL (teaching English as a foreign language) certification. In other words, why not?

Memorial to the Murdered Jews: If you’ve come to Germany you’re hopefully here to learn about it’s history and there is no richer history than the tragedies that occurred during World War 2. This maze-like memorial leads into an underground exhibition however this aspect is meant to be left as an open interpretation for visitors according to the artist.

Sachsenhausen Concentration Camp: A short train ride from Berlin, Sachsenhausen is one of the many camps with a dark history for their mistreatment towards those not deemed adequate to the German Reich. 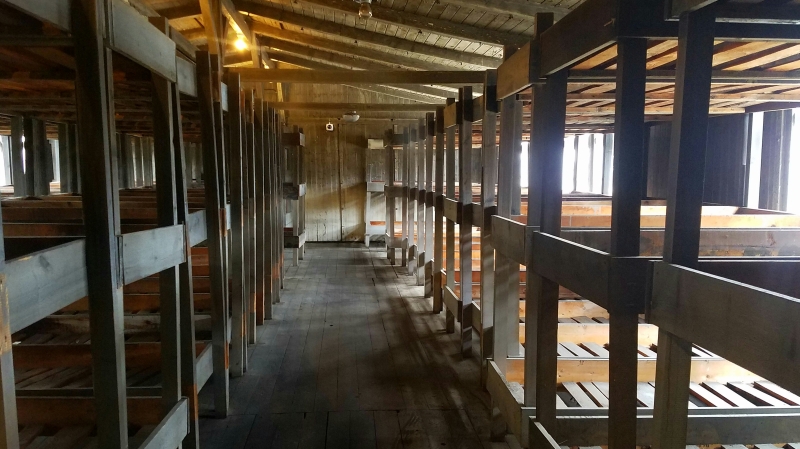 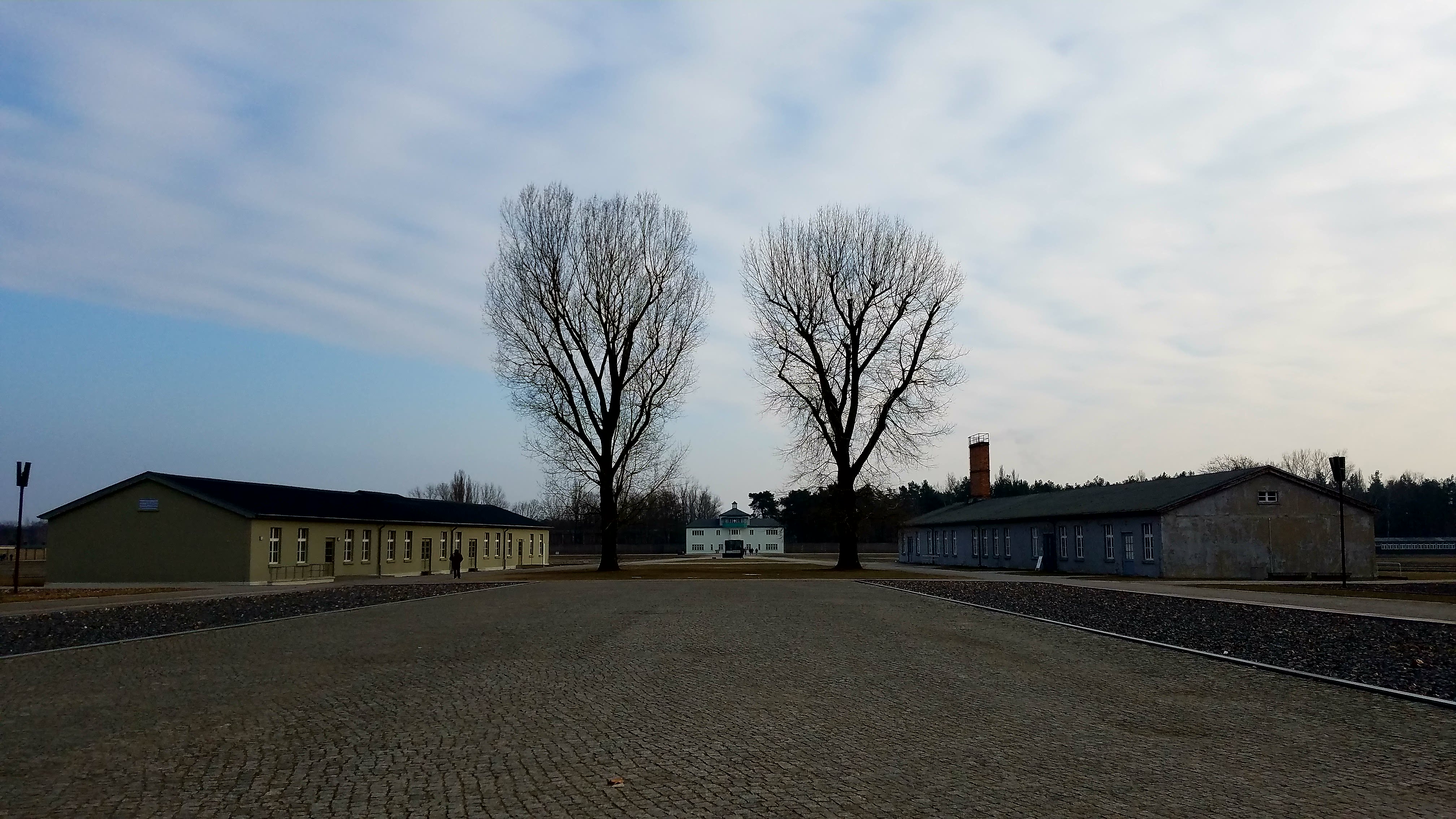 Reichstag Dome: An interesting visit which is by appointment only. This dome, which is several stories high, was built as a symbol of Germany’s reunification and uses its mirrors to reflect daylight in an effort to decrease carbon emissions throughout the remainder of the government building.

TV Tower: One of the best viewpoints in Berlin for the price of 13 euros! 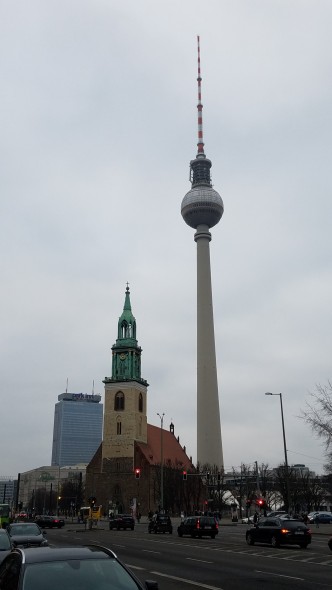 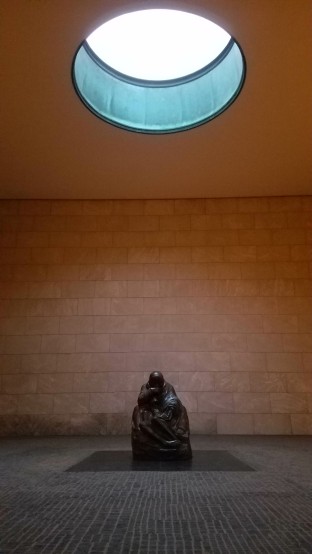 Bradenburg Gate: The nonstop for tourist and tours, it is rare for this area not to be crowded in the mornings and early afternoons as it is the meeting point of several tour companies throughout Berlin.

Museum Island/Berlin Cathedral: Arguably my favorite part of Berlin. You cannot miss out on visiting the several museums focused on different cultural histories such as German, Roman, and Greek. If museums are not quite for your taste visit the chapel, crypt, and take a stroll around the dome of the famous Berlin Cathedral. 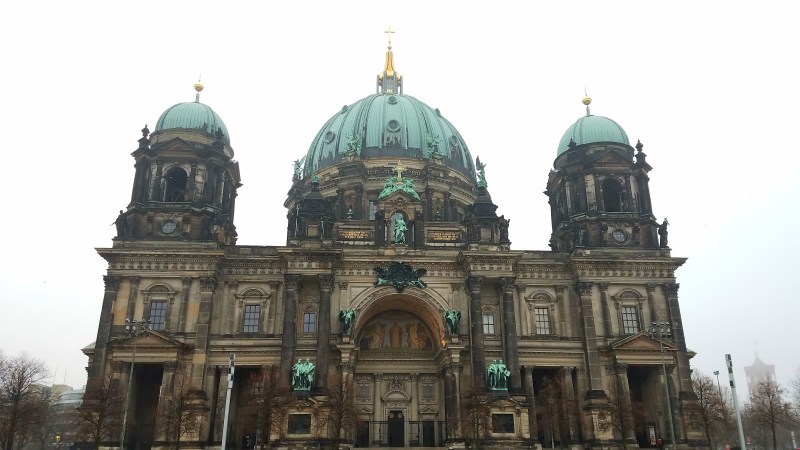 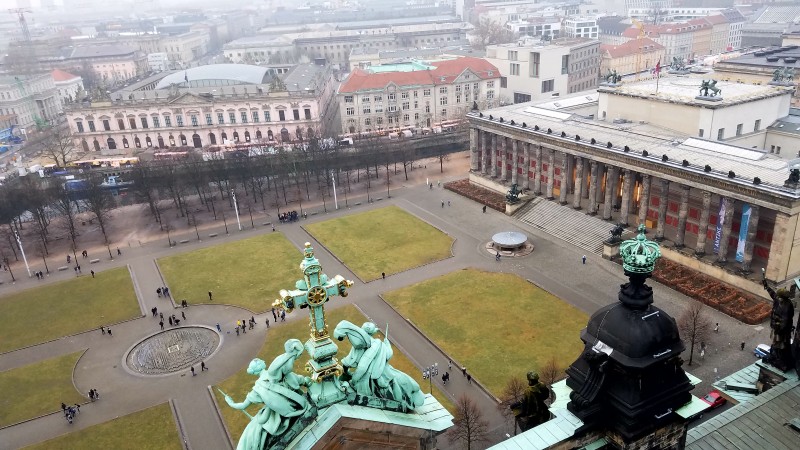 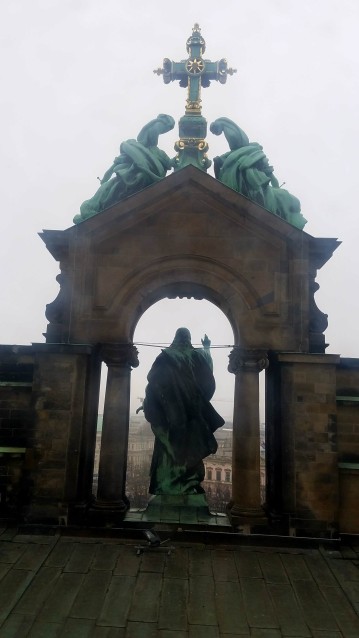 Berlin Wall: Not as menacing or intimidating as one would assume, that being said it’s something I think everyone has to see when visiting Berlin for the lone fact of what it represents — a country divided. 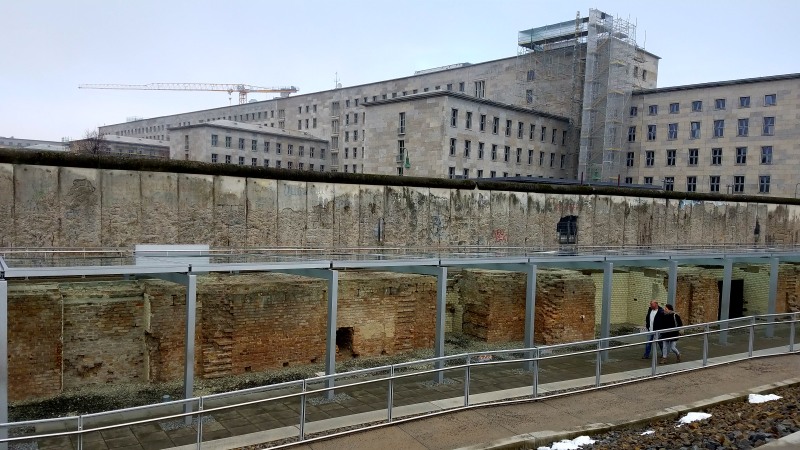 Haus Schwarzenberg: I love alternative artwork. This alleyway breeds nothing but this and for the cost of nothing it’d be a foolish decision not to take a gander here. 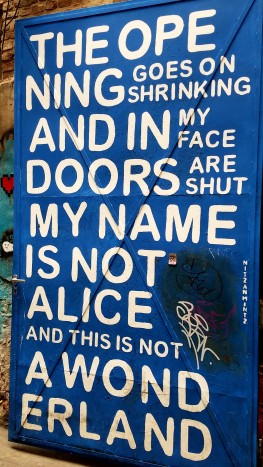 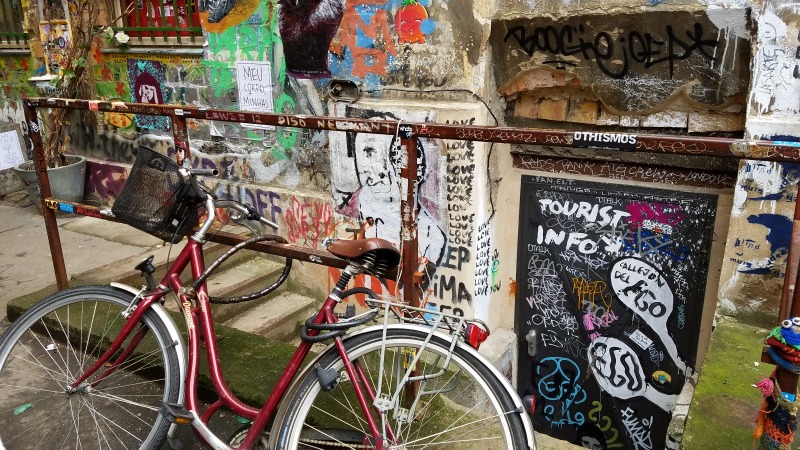 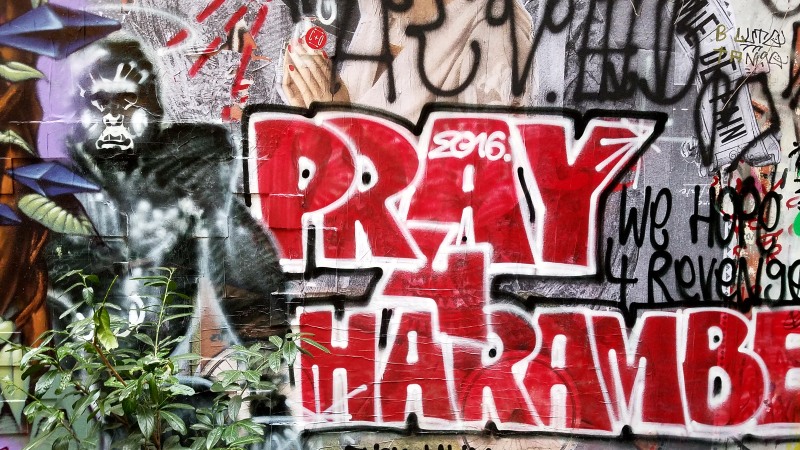 Topography of Terror: I love learning about the history and for some reason I’ve always gravitated to warfare with World War 2 being at the top of my list. Why? I have no idea I just do, but if you’re anything like me the Topography of Terror is a historian’s paradise.

Food & Drinks: Currywurst, pork knuckle, Bavarian pretzel, fresh squeezed orange and pomegranate juice, schnitzel, goulash and kebabs. For whatever reason currywursts and kebabs are to Germans like hamburgers and hotdogs are to Americans — they’re everywhere!  Apart from that make sure to try out the local German dishes especially the pork knuckle, but be warned the portions can be overbearing for the sub-par foodie. 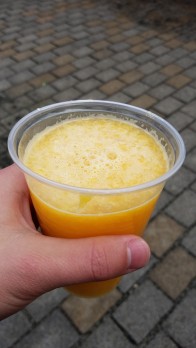 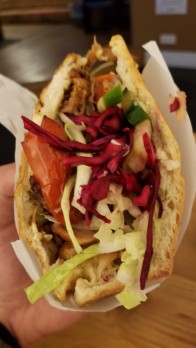