Visited Japan for the first time in June where my second and third stop was Kyoto and Uji and I have to admit I loved them dearly because of the perfect blend of nature with city life.

Here are some of my favorite photography spots for the photogenic souls. 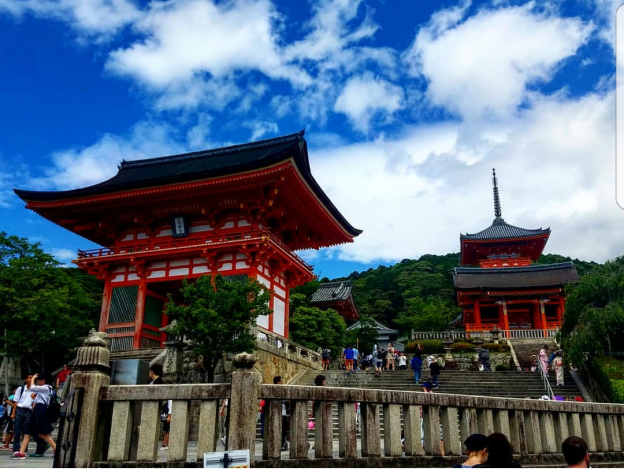 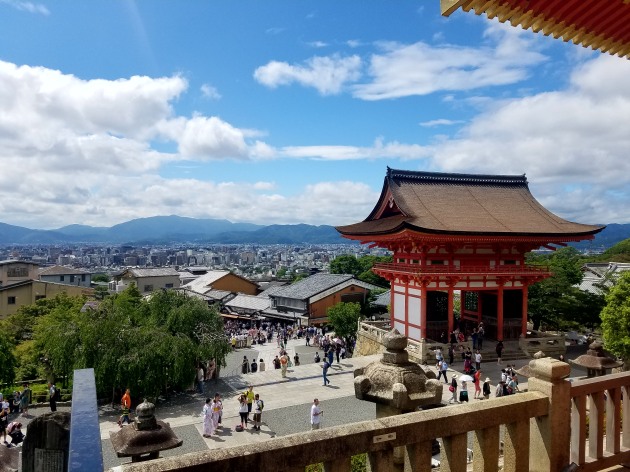 Mount Arashi and the Oi River: 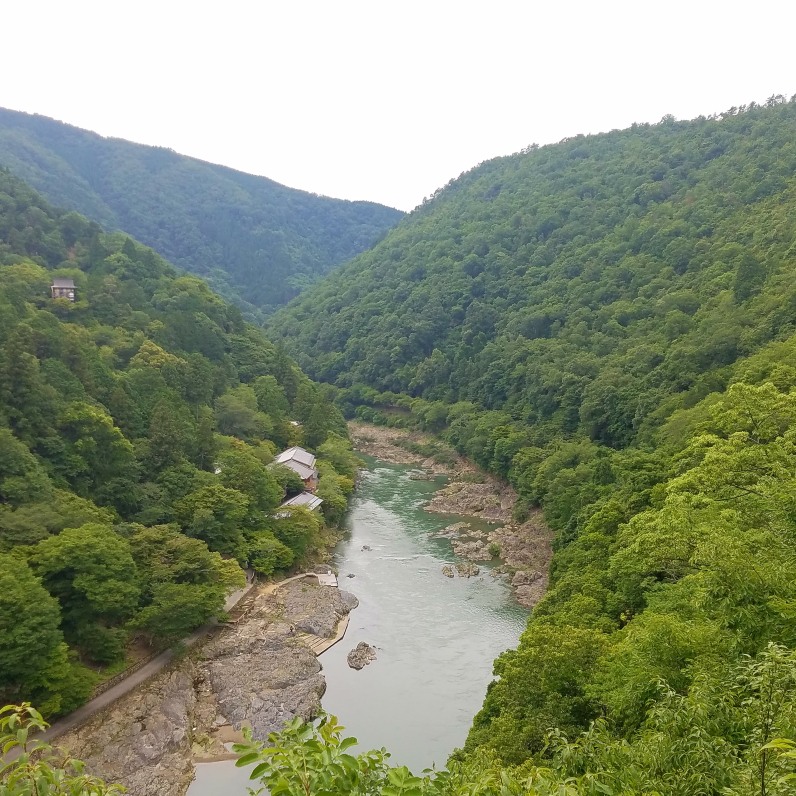 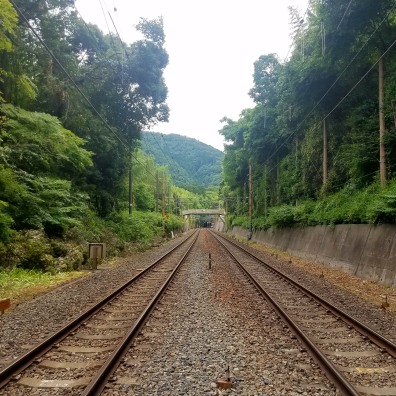 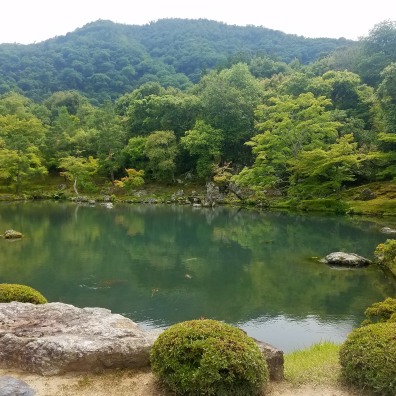 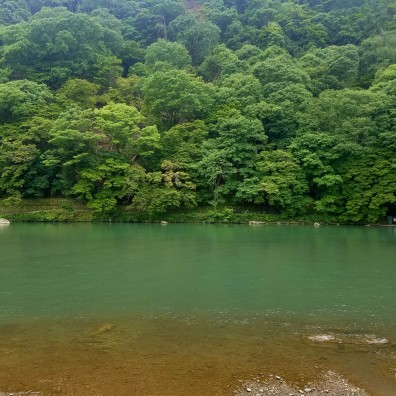 Day Trip to Uji: I stopped in a barbecue place and the chef asked what I was planning to do tomorrow.  I said I hadn’t thought of anything yet. He thought for a second, then pulled out a 10 yen coin and said, “go here.” So, that’s how I ended up taking a train 30-40 minutes to Uji temple which is stamped on the tail of 10 yen coins throughout Japan. 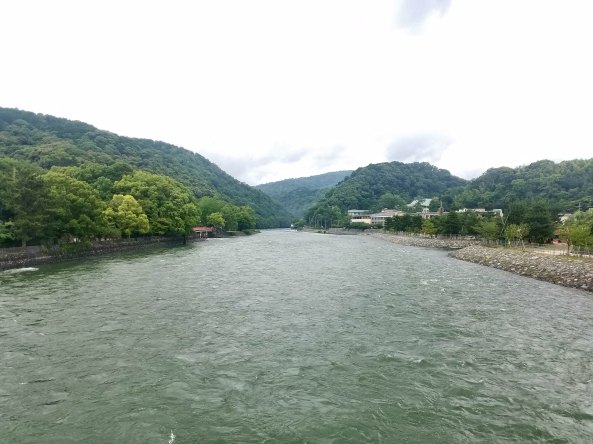 There are many popular tea houses spread throughout Uji but I decided to stroll and stumbled into a small tea house far down the river, away from the crowds. I knew I was in the right place when I walked in and there were nothing but old Japanese women and one old man with a curious expression spread across his face. They weren’t used to seeing foreigners and had many questions to ask.

I opted to sit outside and try their local recommended specialties and they even plucked their fruit straight from the tree outside where I was sitting. Out of nowhere, the older man came out and asked if I liked music, of course I replied “yes” so he pulled out a harmonica and asked if he could play for me. I grinned and nodded so he started playing Johnny Cash out of all the choices in the world – I last expected that. I fucking love Johnny Cash. For some reason, him playing got me emotional. It reminded me of all the pastimes I missed growing up that I took for granted and that I’ll likely never get back. It’s a funny thing traveling the world but missing the simple Friday nights watching Sons of Anarchy with your boys at your apartment drinking craft beer, throwing Nathan’s hot dogs on the Foreman grill, and mostly l regretted not telling them how much I valued them as friends but simply let the space in our friendships grow until we became a notch above strangers.

Food: One of the foods that couldn’t grow on me in Japan was Japanese-style pizza. It didn’t even fall into the category of pizza to me as it lacked the essential ingredients – tomato sauce and cheese. Among the bizarre foods I’d say raisin butter was among the most strange. However, Japan is a foodie haven from savory treats to simple sweets and it’s best to just let your palate wander or ask the servers what they eat, not what they recommend as they’ll tell you what they think a foreigner will enjoy versus what they themselves enjoy. 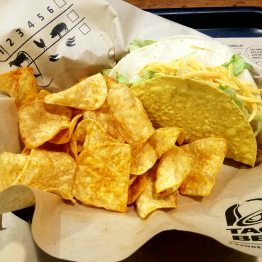 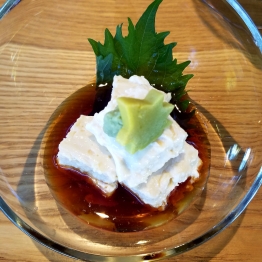 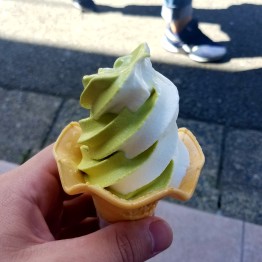 Ramen: I loved finding local shops where I was the only foreigner and the cooks would come out from their kitchen to see what the foreigner looked like. I came into this Ramen shop that was full of nothing but Japanese business men. I simply used manners, the little Japanese I had learned, and joined one of the seat yourself tables where people sit with strangers, eat, pay and go. People were kind to me and showed me how to properly eat by slurping reasonably loud, what spices to use, but were impressed I could use chopsticks high with my left hand as it’s considered a talent in Asia. Easily the best Ramen I’ve ever had. 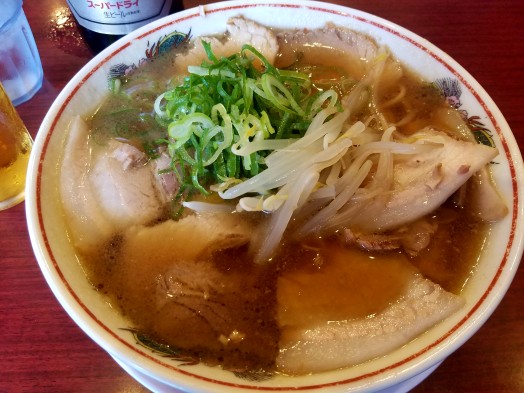 Barbecue: I loved do it yourself Japanese barbecue but found I got to a point where I really couldn’t tell a big difference between the cheap and expensive cuts. After a couple of attempts I stopped buying $5 slices of Wagyu beef and started buying cheap $1 cuts of beef tongue or cheek. We eat breasts, thighs, and legs regularly so is it really that weird to eat a heart or liver instead? 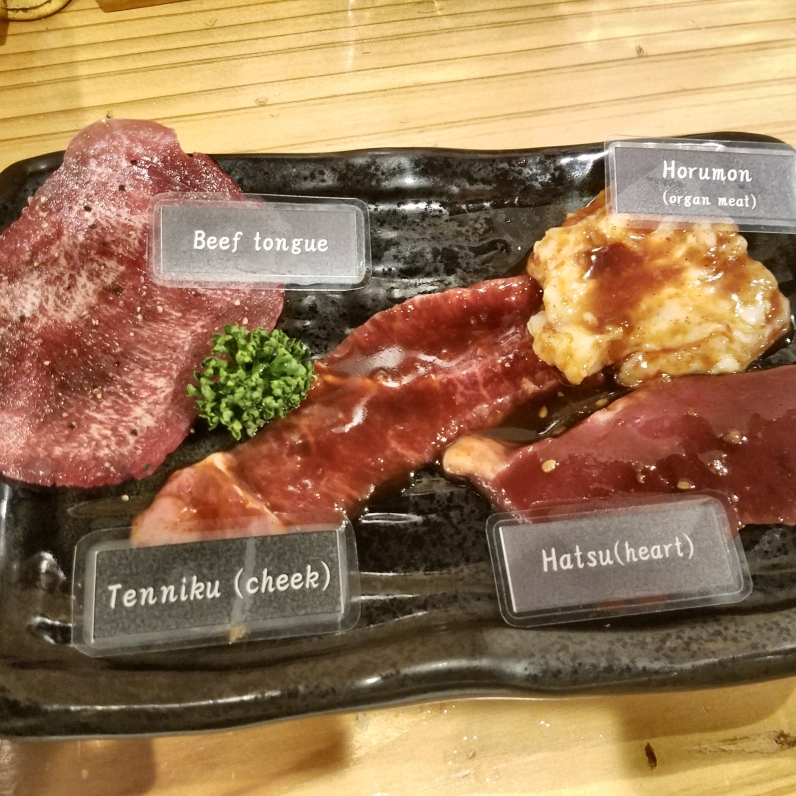 Standing Bars: Nothing more, nothing less. Literally, a bar with no seats and everyone stands or generally leans against the bar.

Crowds: I went in June which is said to be the worst season to visit Japan because of the hot, humid weather as well as the prime of the rainy season. That being said, the crowds were still alive and well and mostly consisted of mainland Chinese tourists armed with selfie sticks and other Japanese from all over the country. 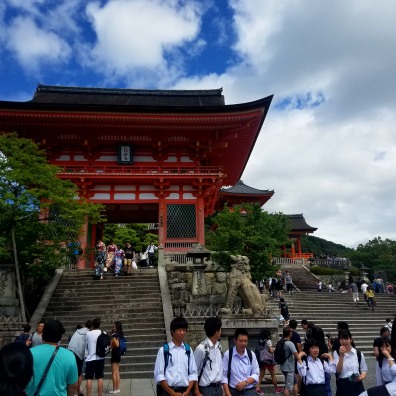 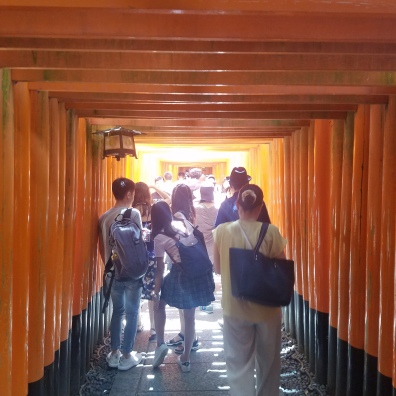 Geisha: Chances are, you’ll find more than enough tourists who will rent a kimono and will even pay upwards of $100 to have their make-up done by a geisha or an apprentice for a bit cheaper. Many choose to do this solo, as a couple, or with a group of friends to stroll around and take photos since where else can you really do it?

How to tell a real geisha from a tourist dressed up? Wannabe geisha will be taking photos left and right, walking in and out of shops, and smiling radiantly. Genuine geisha will likely be walking in a hurried pace, trying to keep a low profile, and unfortunately will be flocked by rude tourists trying to get a picture without asking. Geisha are treated a bit like local celebrities but manners are all but forgotten when it comes to getting that must have picture for some.

The best course of action is to simply and politely ask a geisha for a photo and if she declines, accept it. Don’t be a douche-bag.

Manners: Be aware of non-public smoking signs. There are often designated areas for smoking and loitering your cigarette buds is considered a very rude offense.

In many temples there are small stations for washing your hands but do not drink the water as many mistake this for a type of rudimentary water fountain despite signs being posted in multiple languages.

Lastly, respect burial sights. I came across this huge, uphill span of tombstones looking for a shortcut and passed through. It’s not an appropriate spot for selfies – it’s a shame people have to be told this. 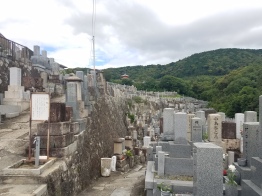