Taipei: During my several months of living in Taiwan I ventured in Taipei twice for the weekend. The first time was to see my mother who was visiting me from Singapore, the second was to see about a girl. I didn’t explore that much of Taipei because to be honest I was all but done with big cities. I’ve come to the point in my life where big skyscrapers, fancy bars and restaurants, and big chains of hotels and fast food just don’t interest me. I moved to Taiwan almost solely to explore nature and immerse myself in Taiwanese culture so I opted for smaller cities like Tainan, Kaohsiung, Puli, Hsinchu, and Taichung.

Teaching in Tainan and Taichung: By a mixture of luck I ended up teaching at three different schools while in Taiwan: an international American high school, a private secondary school, and a kindergarten/primary ESL school. For a number of reasons I left all three, two of them in good standing and the final with a mutual disdain for each other. The thing I hated most about teaching in Taiwan was the saving face and lack of student care. Meaning Taiwanese had no shame in lying to your face in order to save themselves hassle and embarrassment and students really weren’t cared about beyond their grade letters. Some of the worst problems I endured was not being paid on time or in the correct amount, not receiving any visa support, and encouragement to approve of corporal punishment for students.

Riding to Puli: My last adventure in Taiwan consisted of an hour motorbike ride to a small town to go tandem paragliding, drinking in the mountains, and trying different local cuisines. I succeeded and had a long moment to reflect on my life simultaneously. That being that I wanted to make a mark on the world no matter how big or small, but my view had become distorted over time. I began questioning my ambition, my life choices, my sexuality and even my religion. My reaction was to let my failures hinder me, allowing heartbreak to make me bitter, and pretending to be whoever and whatever I thought I deserved to be and who people thought I should be. I didn’t understand why I was unhappy for a long period of time.

I was saving plenty of money, had a great living situation with the best roommate I’ve ever had, was accepted to study Chinese at Taichung University and didn’t have a legitimate need in the world. Why wasn’t it enough? Was I spoiled, ungrateful, or did I just hate myself? Probably all three to be frank. I was mad that I didn’t become all the great things I imagined myself being, was sad that I didn’t feel I belonged in all the places I had been and lived, and I was unhappy that when it was all said and done I really only had myself to count on at the end of the day.

In the end, after a long, regular session that I refer to as battling my demons I came to the reluctant conclusion of fuck it. Why am I trying to impress people I don’t care about, why am I giving excuses to hate myself because of my shortcomings in life, and why did I choose to stop being happy? So, I made the conscious decision to relearn to love myself, being true to who I am, and saying fuck you to whoever didn’t approve of me becoming my best and real self.

So that’s why I left Taiwan. To search for happiness, to find a place where I belonged, and to learn how to love myself again because if you can’t love yourself how can anyone else?

“He has achieved success who has lived well, laughed often and loved much; who has gained the respect of intelligent men and the love of little children; who has filled his niche and accomplished his task; who has left the world better than he found it, whether by an improved poppy, a perfect poem, or a rescued soul; who has never lacked appreciation of earth’s beauty or failed to express it; who has always looked for the best in others and given them the best he had; whose life was an inspiration; whose memory a benediction.” ~Bessie Anderson Stanley 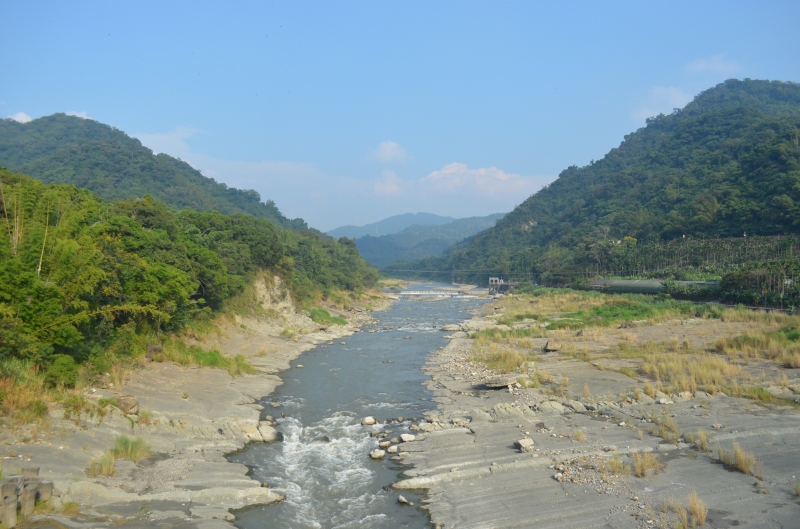 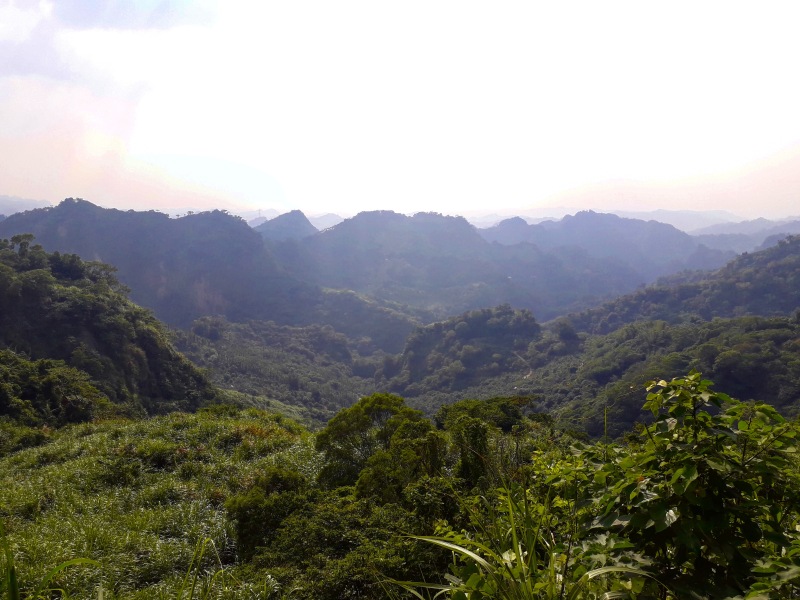 I’ve always been afraid of heights and around three years ago I decided to take my fears head on. I’ve boxed in Saigon, caught barracuda in Langkawi, and thrown back shots with Yakuza in the slums of Osaka, but tandem paragliding over Puli, Taiwan today was one of my most terrifying adventures. Knowing maybe ten words of Chinese I explained that I was scared of heights but didn’t want to let my fears control me. So, what did my instructors do? Made me go twice – both times they decided to play a trick on me and spiral roll out of nowhere. This gives you that roller coaster feeling that your falling and that stomach in your throat feeling on top of an adrenaline surge like you wouldn’t believe. This is footage of our second takeoff. They accidentally deleted footage of our first because they were laughing uncontrollably at a quiet, tatted up American screaming his head off, repeating his instructions back to himself in Chinese and English over and over again, and hyperventilating prior to taking off. This is etchedinadventure raw and uncut. 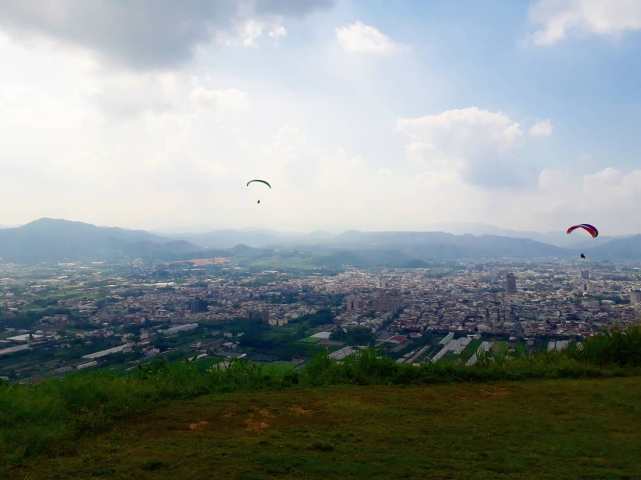