I moved to Da Nang, Vietnam for a number of reasons but the main ones being I was looking for a paradise to settle down in and two being that I had a pretty solid job offer teaching English here. I’ve craved the small town vibe where I’m in a tight knit community.

-Clean, beautiful, and never busy beaches albeit fishermen as many Vietnamese and Asian people in general can’t swim.

-Mountains, mountains, and mountains. You can hike, drive, or even take a taxi or shuttle bus up if you’re not a very active person.

-Major conveniences such as a mall and cinema and food delivery through apps such as Foody and Vietnamm.

-Very cheap cost of living but higher living standards generally speaking. For example, I have unlimited phone data for less than $3 a month which is standard in Vietnam.

-The dreaded rainy season where flooding has occurred widespread throughout central Vietnam this year.

One of the things I’ve started doing since moving to Da Nang was fostering cats through a rescue called Paws for Compassion. I’m a dog person through and through but the reality is cats take a fraction of the training, time, and effort that dogs require. I have two at the moment, a one year old and a kitten who both give me little to no headache. 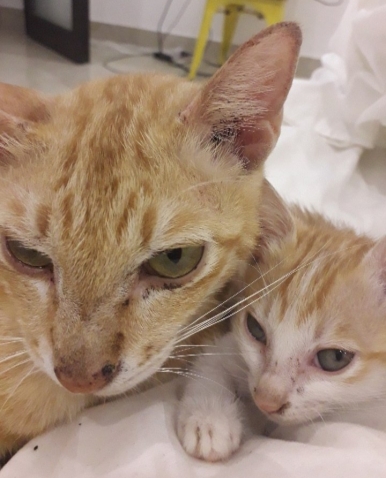 I taught them resting bitch face.

Day 1 of flooding during the rainy season: 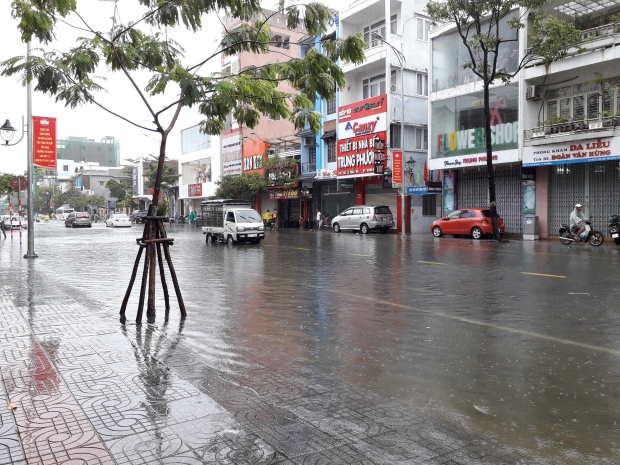 I wasn’t exaggerating when I said the beach and the mountains, along with a number of fresh seafood restaurants, are clean and beautiful which is atypical of southeast Asia. Here are some pictures I took just a few minutes motorbike drive from my home. 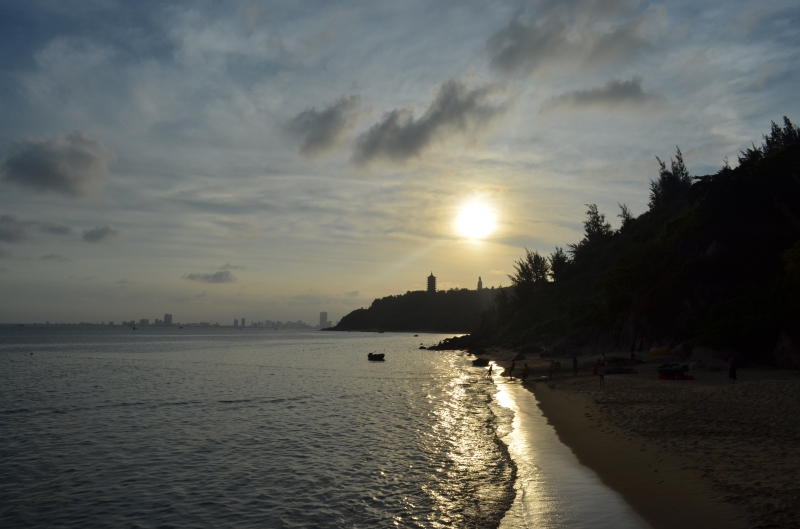 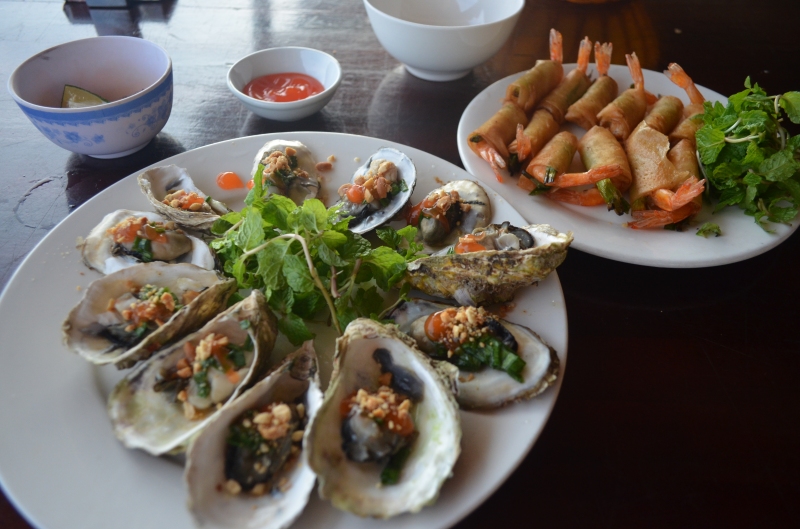