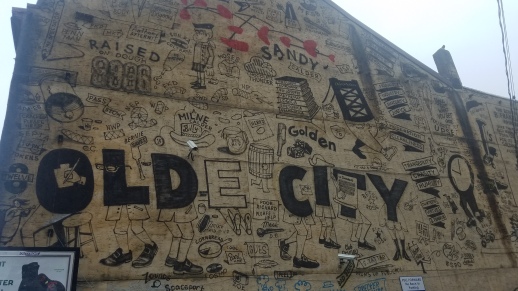 A weird hobby of mine is looking for cheap flights. I stray away from all the scanner apps because they are almost always bad deals. Either multiple connections, crazy long layovers, or during really bad times of the year to visit. Instead I use Google flights and manually search for cheap flights and good deals. I found one flying with American and British Air from Orlando to London round-trip with an 18-hour layover in Philadelphia for a mere $375. I absolutely love Philly so I booked without hesitation. 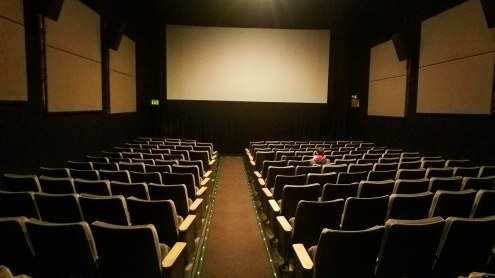 Ritz Five: Spent a rainy, cold day in Philly stumbling into little, hidden gems in Old City like Ritz Five, an old, homie theater, showing nothing but four independent, documentary, and foreign films. Watching Honey Boy with a box of Snowcaps and a Sprite – the simplest of pleasures. 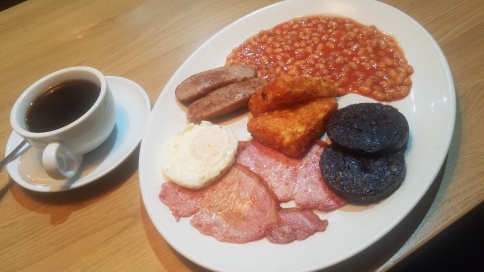 Budapest has easily become one of my favorite cities in the world. Why? It’s exceptionally affordable, safe, and it’s located in central Europe which makes traveling to other European countries extremely convenient. What’s more is Budapest just has so much to see and do! For example, I went to an opera performance translated to “The Bat” at Erkel Theater because their main opera house was undergoing renovations. I sat nearly front row for a little more than $30. On top of this, I bar hopped and ate local in ruin bars, explored Christmas and normal markets, and was stunned by the fascinating architecture all over the city. In other words, it just seemed exceptional in every way and very livable. 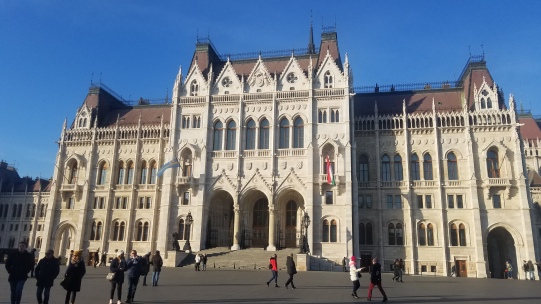 Hungarian Parliament Building during the day. 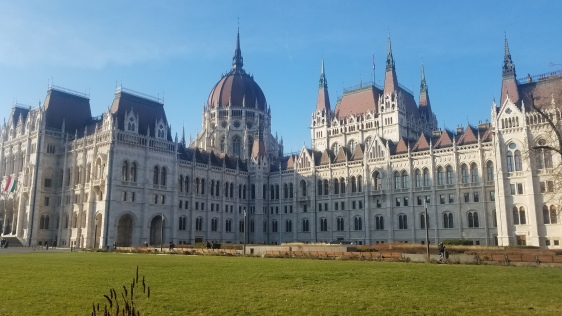 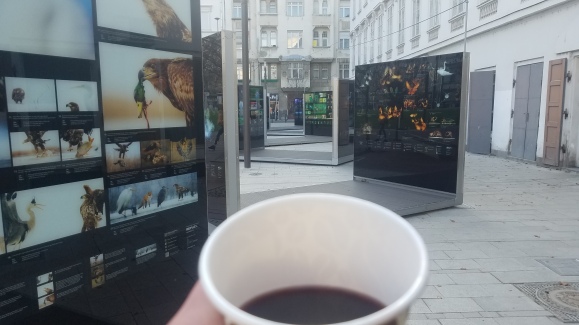 Wildlife photography is easily my favorite art to admire. By sheer dumb luck there was a free, public exhibition erected around a bus stop. So, I bought my favorite winter beverage, hot wine, and drank it all in – pun intended. 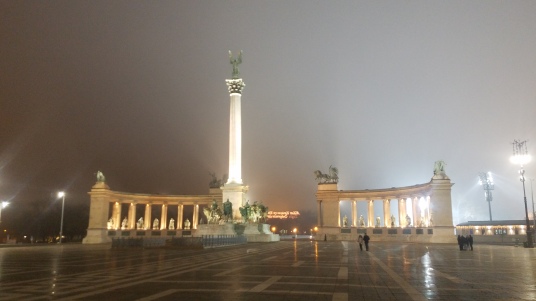 The weirdest thing about Budapest is public urination isn’t a big deal there. Everyone does it. Guess where I did it? Heroes’ Square! 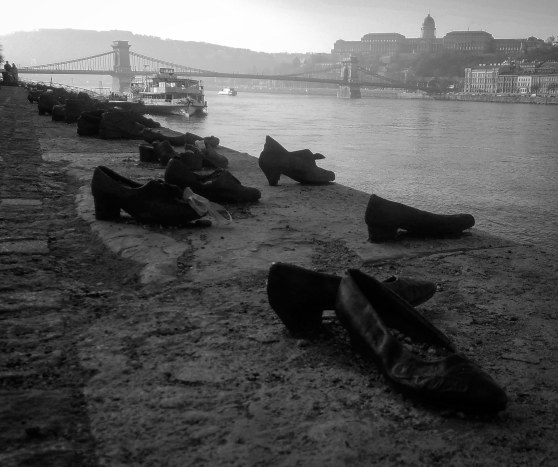 Shoes on the Danube Bank: Memorial to those murdered by the fascist Arrow Cross militiamen during WW2. 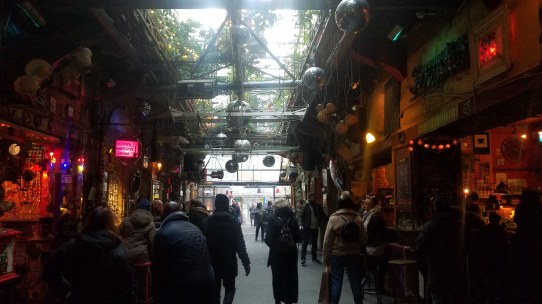 Szimpla Kert – the most famous, albeit touristy, ruin bar in Budapest! 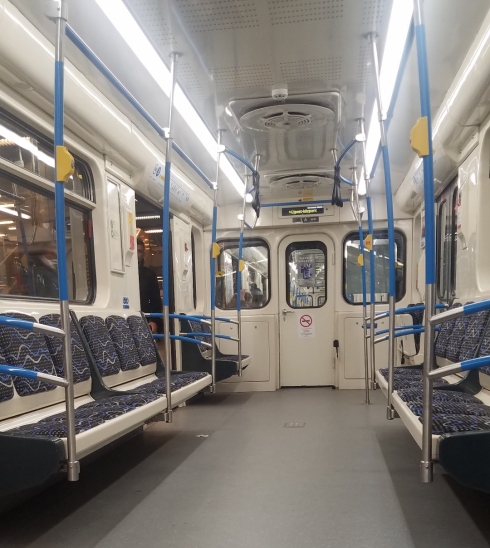 Travel like a local. Believe it or not, taking the train or bus in all of the countries I’ve been has been more safe than taking the subway in NY. 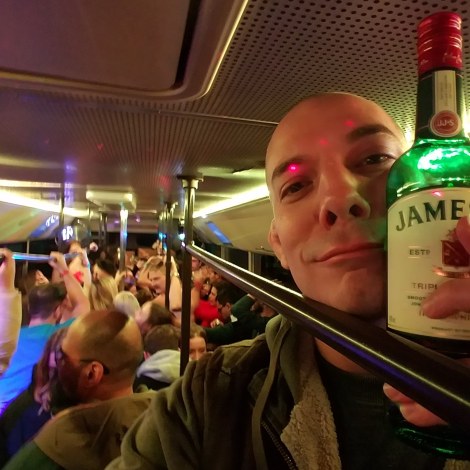 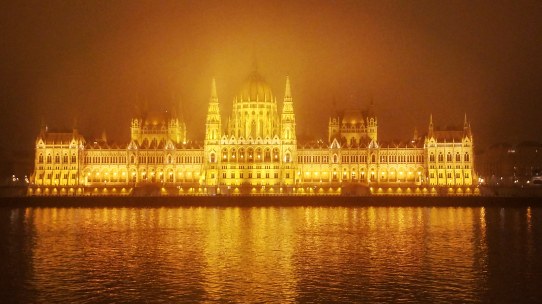 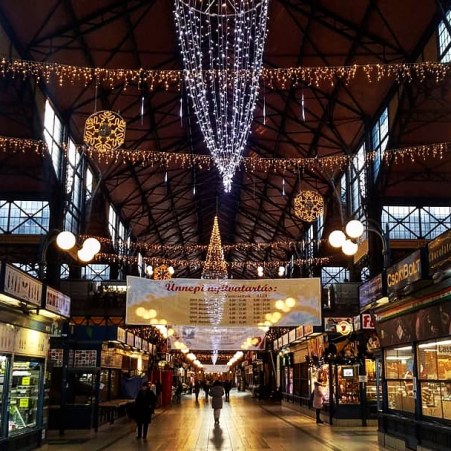 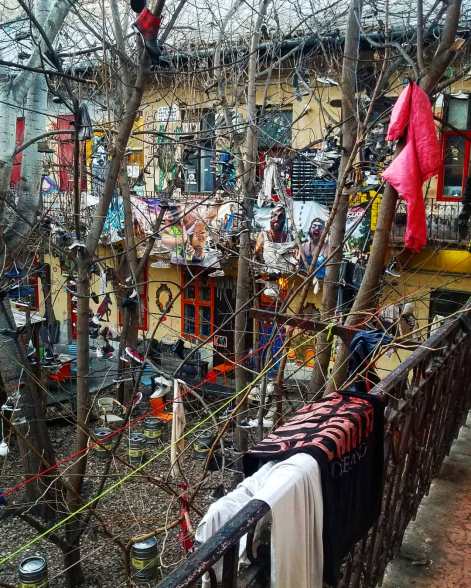 Grandio Party Hostel. As rundown as it looks on the outside it’ super safe and the rooms themselves are very clean and affordable. The staff were also super friendly and top notch drinking buddies. 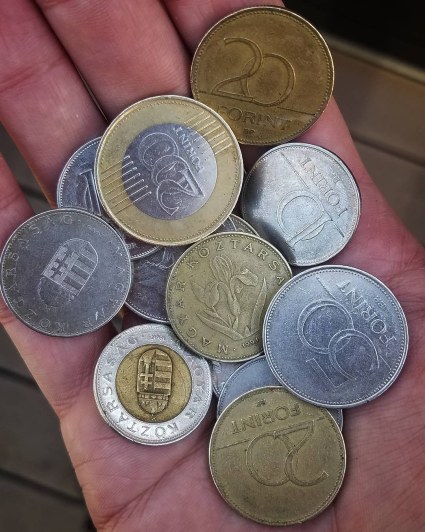 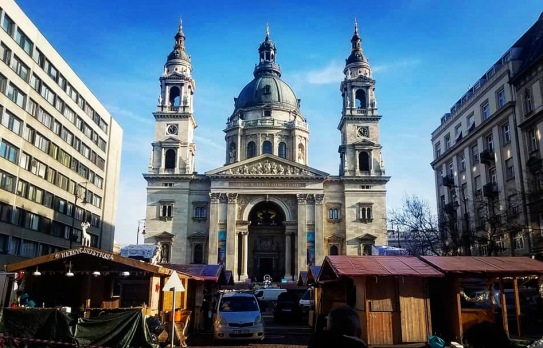 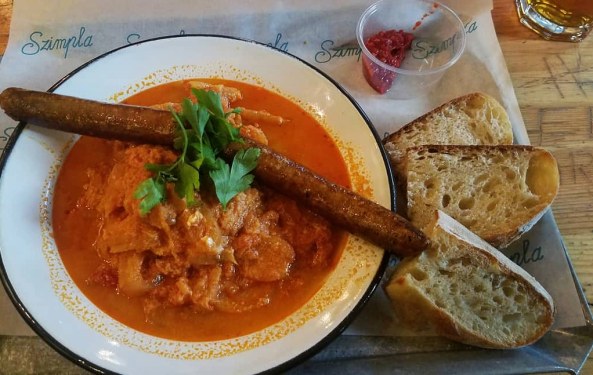 Eating local Lecso with a sausage. 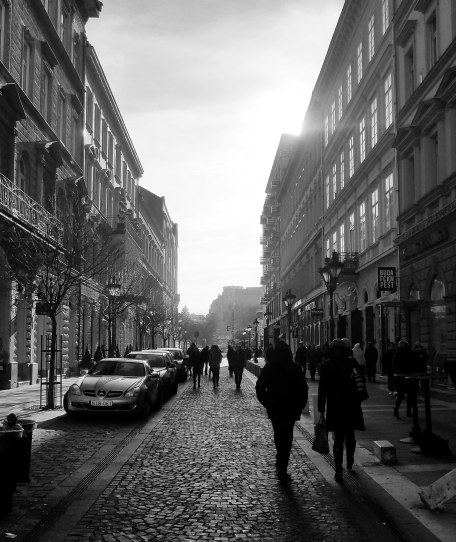